Can my company buy back some of my shares so that I only pay CGT? 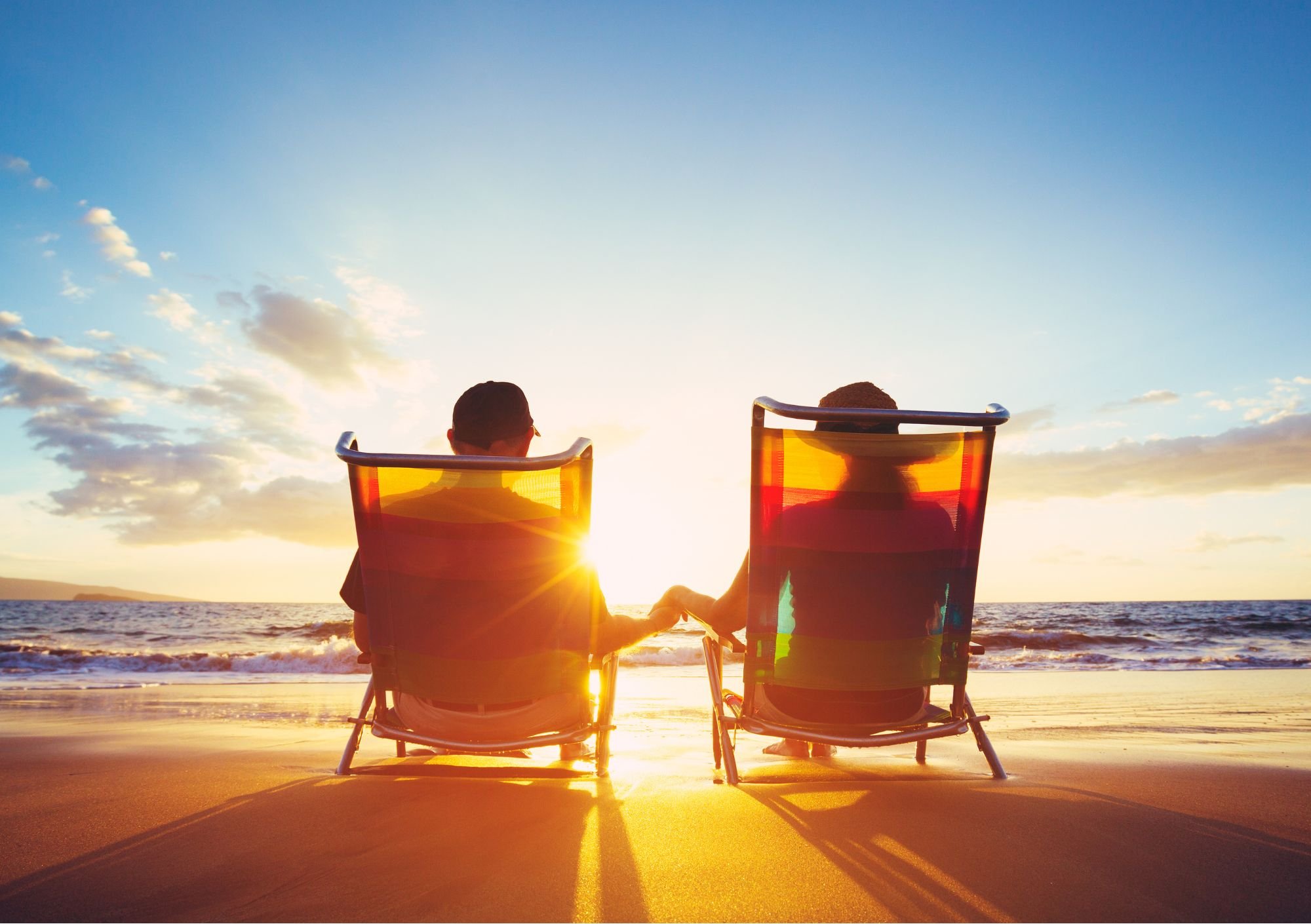 TCA 1997 s 173-186 provide conditions under which a shareholder ("vendor") in a family company can have his company buy back some or all of the shares. The essential conditions are that the buyback must primarily benefit the company's trade ("the trade benefit test").

This checklist enables you to see if you qualify for the relief:

4.  There must have been a proportionate 25% reduction in the vendor's interest in the company’s issued share capital and in its the distributable profits. TCA 1997 ss 178-179.

5. This is called the trade benefit test. For example:

6.  You must not have or be able to control (through associates) more than 30% of the company’s issued ordinary share capital, issued share capital plus loan capital, voting power, or assets available to shareholders on a winding up: TCA 1997 s 186.

7.  If the purpose of the buyback is to pay inheritance tax arising on those shares, or to repay money borrowed to pay such inheritance tax, the conditions need not be met: TCA 1997 s 176(1)(b).