CGT retirement relief where land not in joint names and/or one spouse not working on the farm? 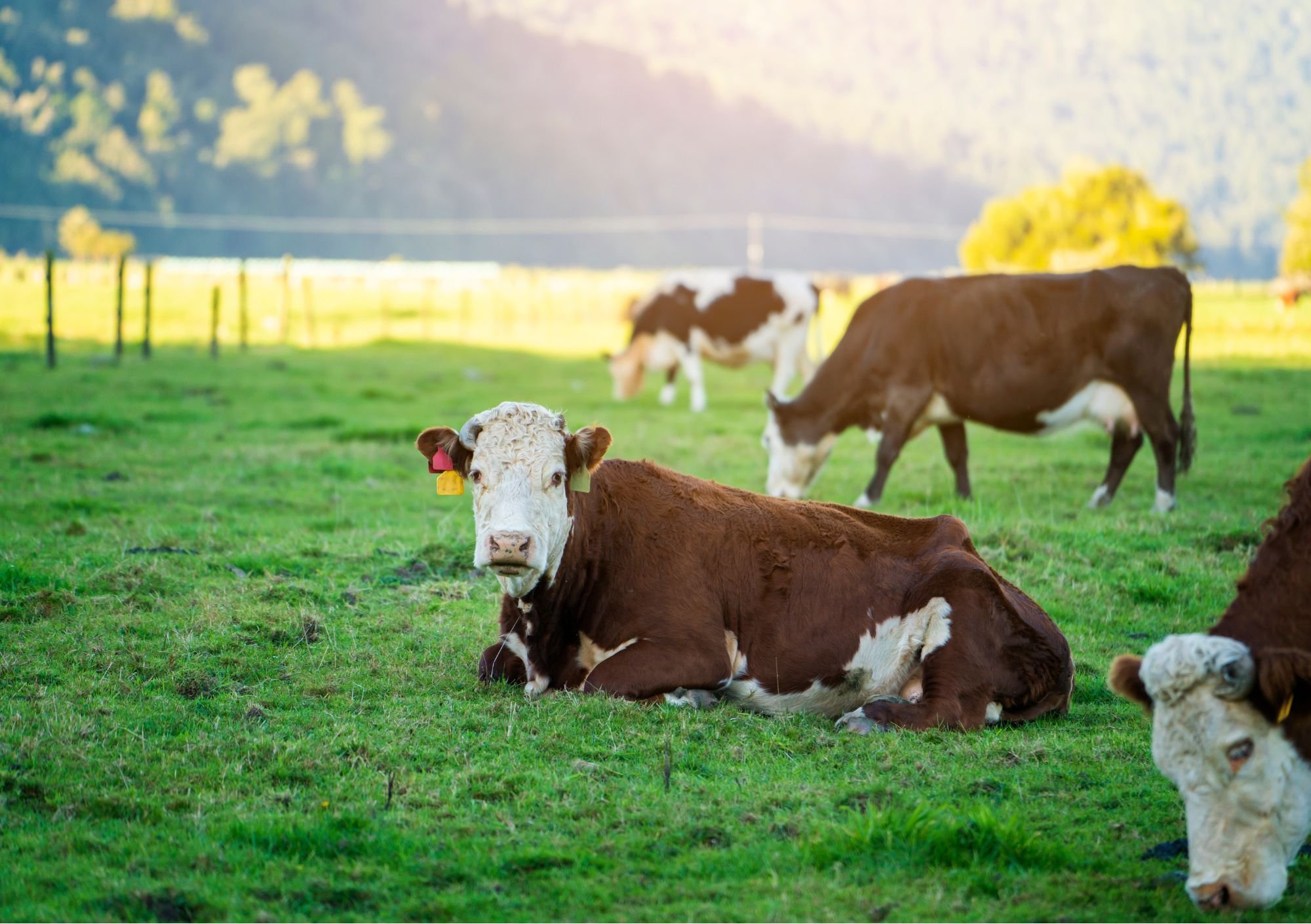 From the taxworld members area. These questions gets asked frequently, in various forms:

2. Wife (or husband) has not been working on the farm?

The issue is whether the land is a "chargeable business asset" i.e., an assets used in the farming trade carried on by the person making  the disposal. This is a question of fact.

In relation to 1., it might be possible to make a retrospective claim that the wife has been trading in partnership with the husband over a number of years, notwithstanding the returns have been prepared on the basis that the farming activity was carried on by the husband.

The restated accounts and the tax returns over the years should show the income split between husband and wife. It would probably have made sense to do this anyway as it would have meant she would get her own rate bands and credits.

Revenue will likely resist this if there is little proof. See Revenue manual 23-01-32 (where Revenue refer claims for partnership farming to Social Welfare, on the basis that this may be an attempt to claim a State pension for the wife).

The more evidence that can be accumulated to show joint ownership, the better, e.g., joint bank account. In effect it is an argument that the husband has acted as bare trustee for the wife.

2. If the wife had a full-time job outside the farm, it would be more difficult to argue she was carrying on the farming trade (with the husband). Nevertheless it is still possible to argue she has been a passive partner. This then begs the question - if this was so, why was the land not put into joint ownership sooner?

Summary - to avoid CGT retirement relief difficulties, ensure the land is in joint names and that there is evidence to show both spouses are involved in the trade.

Remember, if you cannot claim retirement relief, all is not lost. It may instead be possible to claim entrepreneur relief (the 10% CGT rate under TCA 1997 s 597AA) - this has only a three year waiting period.