Catherine Brennan qualified as an accountant 22 years ago and having sold a consultancy practice now works in property full time training, mentoring and helping investors build portfolios but also helping them sell up and get debt write offs when appropriate. Over the intervening years she has completed the QFA exams, PIP exams and qualified as an interior designer and life coach.
Find me on:

Recovering From Negative Equity/Insolvency In A Tax Efficient Manner

Posted by Catherine Brennan on 09 August 2019 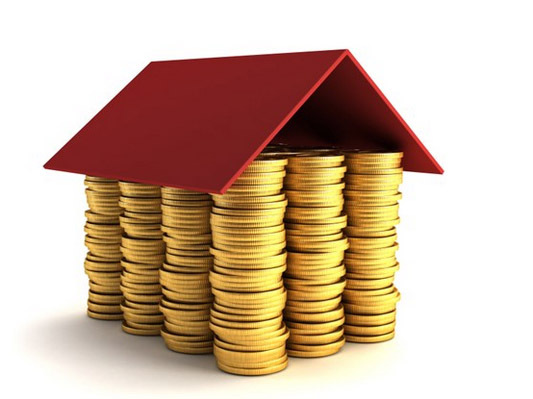 If you were a property investor pre 2007 there is every chance that over the last ten years you will have ran into difficulties with the bank paying mortgages when rents dropped and non payments became all too common. Back in 2007 we were running at yields of only around 5 to 6% and still there were plenty of investors in the market. I remember quite happily subsidising mortgages as the capital growth was so great that it was like having money in the bank only with much stronger capital growth.